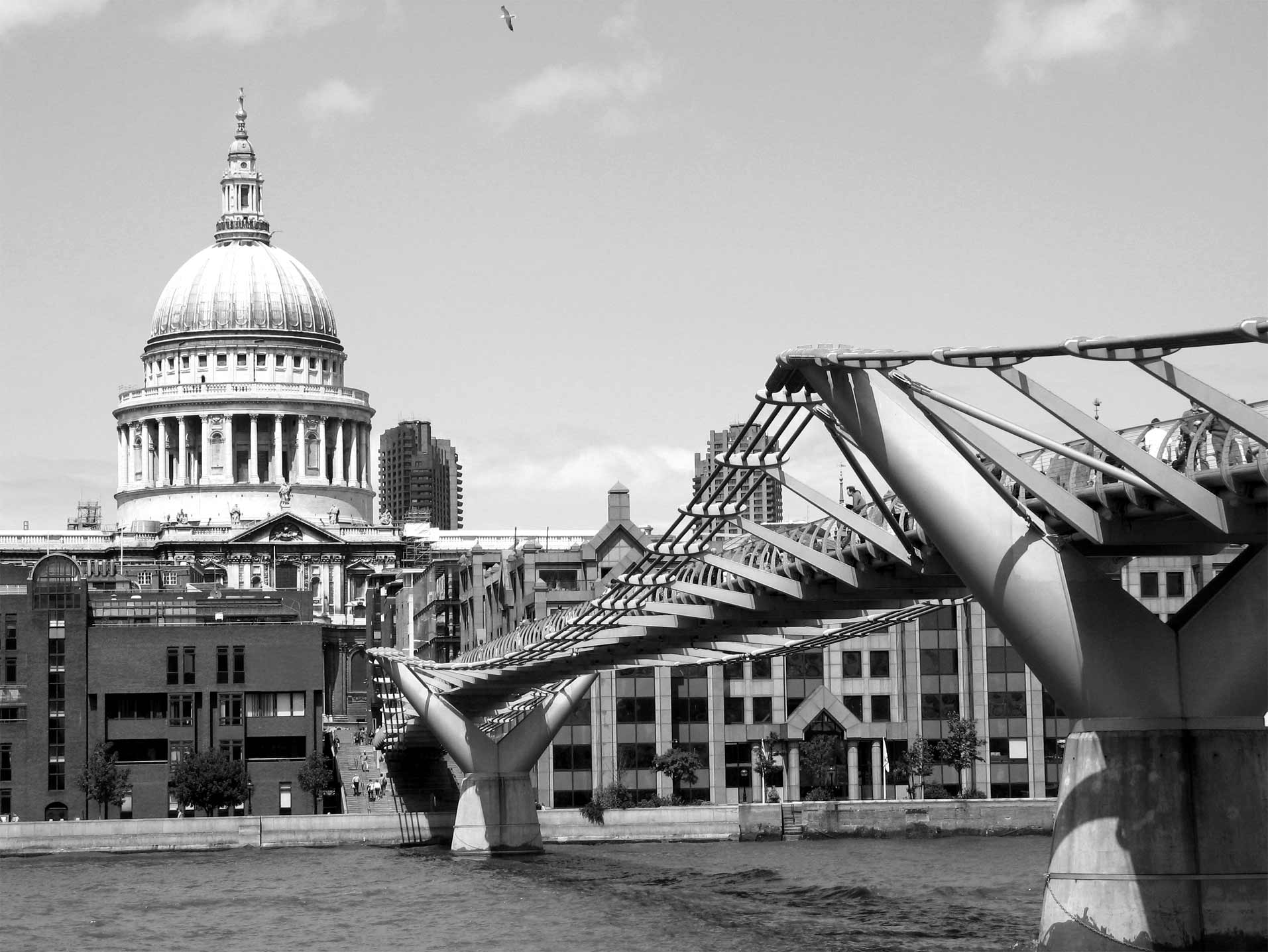 No organisation can predict when a crisis or major incident will strike but what they can do is have a major incident plan in place to tackle every eventuality, part of which will deal with communications to the media and other stake holders. That plan should be regularly reviewed and put to the test through live exercises at least once a year.

Over the years PPL has helped to formulate many such plans which have been tested through exercises, often in conjunction with the blue light services.

We also have real live experience of being in the media hot seat during all too real incidents. These included a fire and explosion at a gas terminal, unexploded bombs on a building site, advising a client where and employee had embezzled a six figure sum and a client taken to court by Trading Standards.

As well as the media the communications plans you should look at:

It is something you hope you will never have to use but if the worst does happen you want to be confident you will handle it in the best way possible.

They have the knack of coming up with interesting and tempting angles for stories and features and then deliver the goods. What more can a
journalist ask for!